On Friday, December 11 2020, the final conference of the project "ICE Club - Overcoming segregative multiculturalism: parents and teachers towards interculturalism" was held, which is the project that has been implemented since June 2019 by the National Association of Parents and Teachers of Serbia (NAPTS), Open Society Foundation Serbia (OSF) and the Centre for Education Policy (CEP).

The aim of the project is to strengthen the intercultural dimension of education in primary and secondary schools through the activities of educational institutions and clubs of teachers and parents in different cities/municipalities in Serbia.

During the project, partnerships were formed between the educational institutions and the clubs of teachers and parents, which have carried out small actions, i.e. projects, during the past year and a half. Small actions included teaching, extracurricular, as well as activities in the local community. 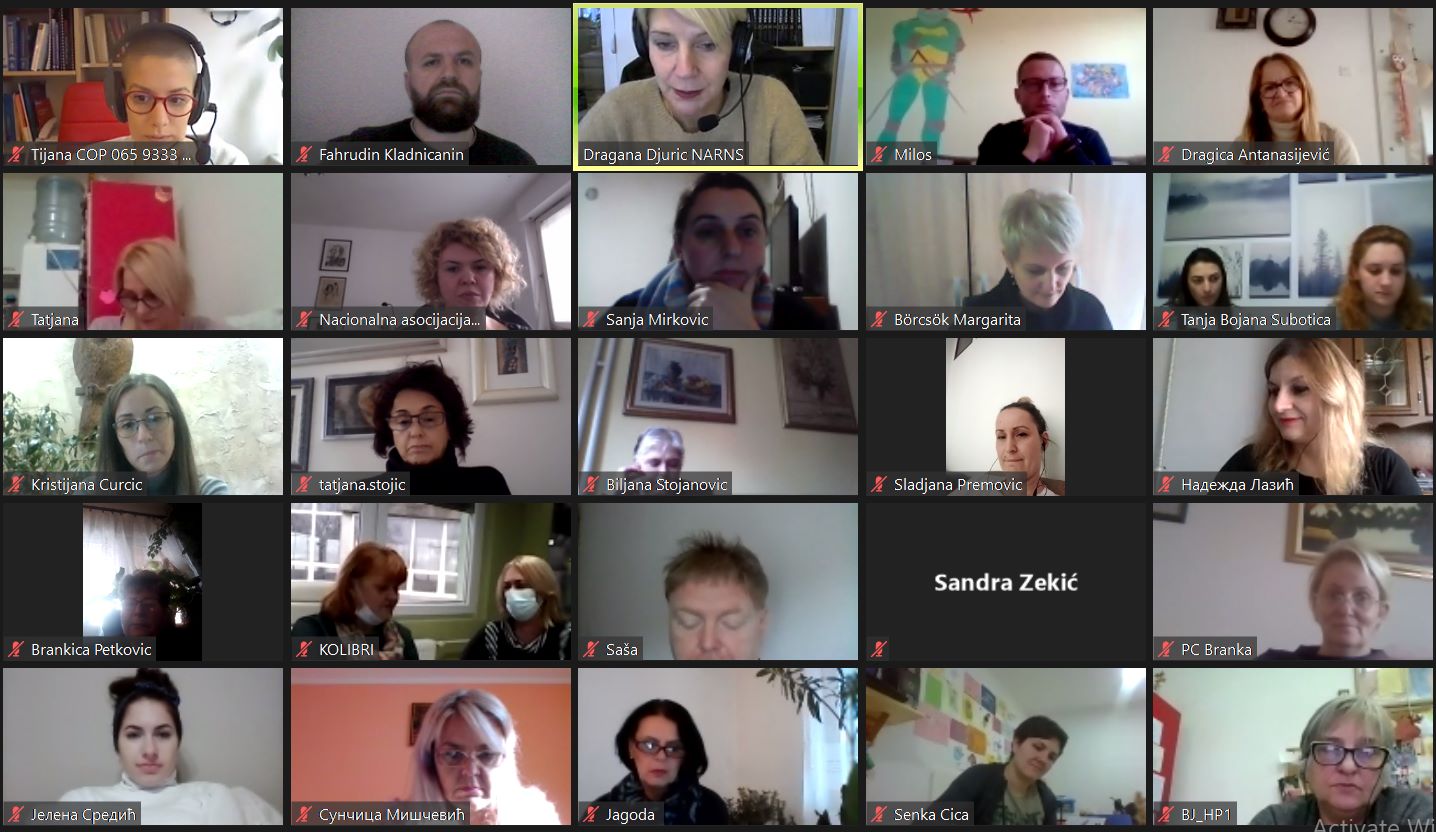 During the final conference, the emphasis was on presenting the results of small actions that are considered as examples of good practice that encourage intercultural learning, mutual introduction and joint activities of multi-ethnic schools, families and local communities.

Representatives of educational institutions and the clubs of parents and teachers spoke about the results of small actions at the conference, while Aleksandra Aleksić Jovankin and Marsela Eskenazi Milutinović, professional associates from the Agricultural-Chemical School "Dr Đordje Radić" from Kraljevo gave lectures on interculturality and identity and discrimination in education. Finally, Fahrudin Kladničanin from the Academic Initiative Forum 10, from Novi Pazar, spoke about the results of the initiatives of this association within the presentation entitled "Searching for the acceptable models of ICE: experiences from the field".

Also, at the very end of the project, during the month of December, all clubs of parents and teachers and the educational institutions were provided with a total of 72 tablets, thanks to the support of the Open Society Foundation Serbia.